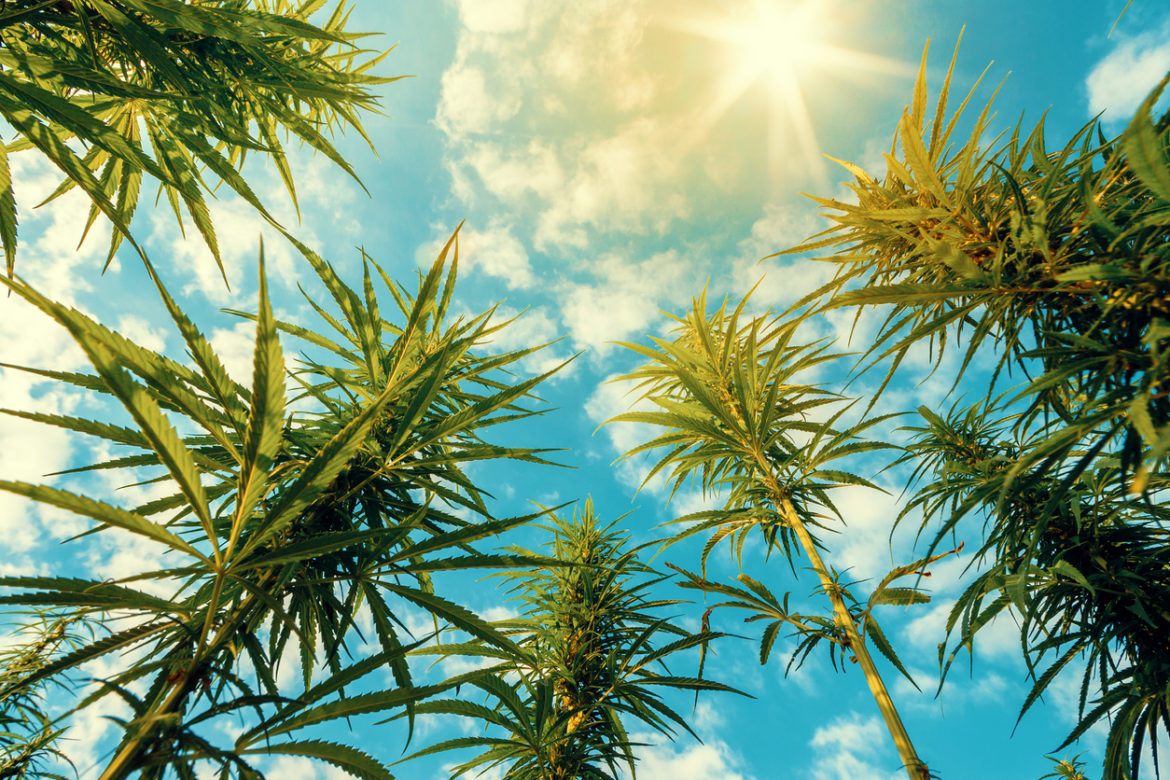 As the market has continued to expand and more individuals are researching everything about CBD in greater depth, more questions have arisen regarding additional cannabinoids and the possible applications for them. More things are being unveiled gradually and more knowledge are being furnished to the public about the cannabis plant and especially its cannabinoid component.

Cannabidiol, often known as CBD, is a phyto-cannabinoid that can be derived from the cannabis sativa plant, generally referred to as the hemp plant. This is common knowledge among most people.

It does, however, interact with our endocannabinoid system (ECS), which is a network of receptors that runs throughout the central and peripheral nervous systems. These receptors play a role in the day-to-day management of our bodies and help to keep us in a state of balance through a process known as homoeostasis. Interacting with our ECS causes this interaction to take place.

Since CBD is not a component of our natural diets, it can be taken as a dietary supplement to support our health and wellbeing in the same way that we might take a multivitamin or an iron supplement. Despite the fact that our bodies naturally produce a number of endocannabinoids, CBD is not one of them.

Related: The Application of Nanoparticles with CBD Oil

What exactly is CBDa?

Cannabidiolic Acid, more commonly known as CBDa, has just lately begun to gain attention in tandem with the rise in popularity of CBD. CBDa is quite similar to CBD, and both may be found naturally in hemp plants; however, CBDa does not engage with the endocannabinoid receptors in the body in the same manner that CBD does.

Instead, it is believed that CBDa blocks certain enzymes that are located throughout the body; however, as researchers have only been studying the molecule since 2008, there is still a great deal to understand about how it operates and the real impacts that it has on the human body.

The term “raw” CBD is the most straightforward way to describe CBDa. Cannabidiolic Acid, which is a precursor to a variety of other cannabinoid chemicals, is produced by the hemp plant from CBGa, also known as cannbigerolic acid. The ultimate product, CBD, is produced by a process known as decarboxylation, which means that CBDa is a chemical precursor to the active ingredient CBD.

What exactly is the distinction between CBD and CBDa?

Because CBDa is essentially the “raw” form of CBD, you might argue that the two are rather comparable to one another. During the decarboxylation process, CBDa is converted into CBD by giving up one carbon and two oxygen atoms at the molecular level.

According to the findings of one study, CBDa prevented “toxin- and motion-induced vomiting” in mice. The researchers came to the conclusion that CBDa “shows potential as a treatment for nausea and vomiting,” including anticipatory sickness, for which there is presently no particular medication.

Is CBDa a Superior Option to CBD?

When it comes to cannabinoids such as CBD or CBG, there is not a single component that stands out as being superior to the others or inferior to them. Instead, we are firm believers in taking cues from mother nature, and we think that the most effective method to benefit from the complete hemp plant is to make use of a CBD oil that contains the full spectrum of cannabinoids.

Products that include full-spectrum CBD include all of the cannabinoids, flavonoids, terpenes, and other chemicals that are found in the plant in its natural condition.

This makes it possible for the entourage effect to take place, which is when all of the compounds collaborate with one another rather than acting independently to produce the desired effect in the body. This allows the body to experience the full benefits of everything the plant has to offer. Because of this, if you take a look at the lab reports for our CBD oils, you’ll notice that they really include trace levels of CBDa, in addition to over a hundred other compounds that aren’t tested for. This is something that you’ll notice if you look at the reports.

Therefore, if you are interested in using CBDa in your diet, all you need to do to get started is locate a high-quality full-spectrum CBD oil that comes from a reliable source, and you will be all set!

Even though CBDa is the chemical step that comes before CBD, you may still find it in full-spectrum CBD oils and other products. If you focus just on determining which cannabinoid is superior, you won’t make much headway in the field of cannabis research. Instead, you should try to reap the benefits that the cannabis plant has to give your body and have faith that the natural remedy will provide you with the best benefits.

No comments to show.